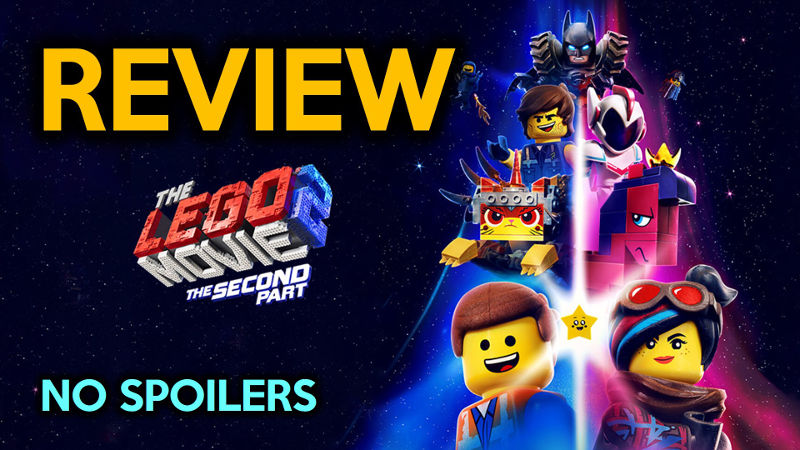 This is an awesome “The LEGO Movie 2” review. This is a no-spoiler review although I have to say that Scooby Doo died and Shaggy is looking for a new dog.

You can read the review here or watch the video review below:

In a separate video, I am going to discuss how the LEGO movie sets match up with the builds depicted in the movie. Were there significant differences and are they movie accurate?

In addition, I will also highlight potential sets that may come up in the next wave of LEGO 2 sets as well as builds that are featured in the movie but are unlikely to come out.

So lets get started.

A Direct Sequel to The LEGO Movie

First, this is a direct sequel to the first LEGO movie. In fact, it starts off where the first movie ends. So, my recommendation is for you to watch the first movie before watching this one. It is not so much because you need to watch it because of the plot. But, it is just to familiarize yourself with the characters and appreciate all the cameos and callbacks which sometimes can pass by really quickly.

As a sequel, I think this holds up and works well to build on the first movie but it is also a different movie… which is a good thing. I do not think this sequel is as good as the first movie (as that was fresh and we had no idea what to expect) but it is still very entertaining.

Everything you loved about the first movie is retained in this second movie;  the witty dialog, breaking the fourth wall and tons of pop culture references. Blink and you miss them.

I would say the song that they tried to get in your head does not work in my opinion. “The Catchy Song (This Song is Gonna Get Stuck Inside Your Head)” has a convoluted title and honestly just didn’t work on it. “Everything is Awesome” is definitely more awesome.

I suspect people were happy to hear when different versions of “Everything is Awesome” came on in the movie. I was one of them.

Two things really impressed me about the first movie which I feel was carried over to this sequel. The first is the use of all LEGO parts to create all elements in the movie. This includes all the characters, props and background landscape. This was not the case of the Ninjago Movie which had non-LEGO backgrounds and elements like water was not LEGO.

The Real World and The LEGO World

The second thing that impressed me with the first movie is how the LEGO world that the movie is set in blended in with the real world. There was much more cross over in the 2nd movie. This is understandable, especially if you watched the first movie,  and is necessary to advance the story in the second movie. 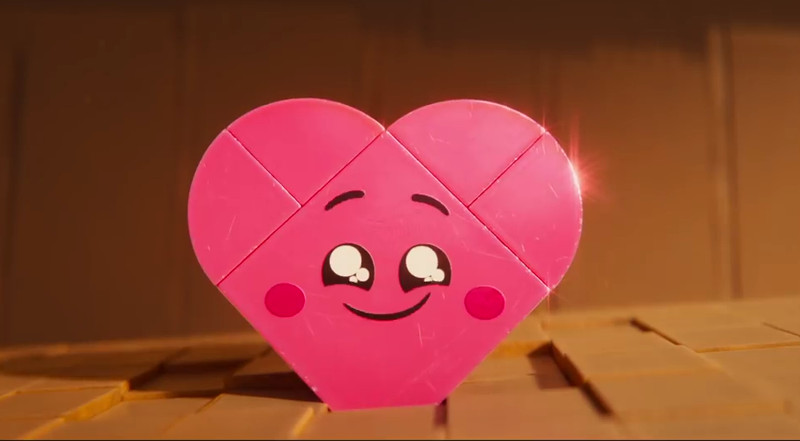 In terms of themes and messaging, this movie is a bit more layered than the first one. But there is still a lot of heart. And, if you think of all the all-time great animated movies, like “Toy Story”, a heartfelt message or theme is always at the core of the movie. While the theme of being everyone being special was strong in the first movie, this sequel has a few more layers; some of which are quite grown up in issues that people deal with.

Favourite Character from The LEGO Movie 2

My favourite character is LEGO Batman. I like Will Arnett and think he does a comedic Christian Bale inspired character that fits this character and the movie. Proof that he is the best character in the movie? He is the only character from the LEGO movie to get his own spin-off movie.

Probably the only thing that I did not like about the movie is that a large portion takes place in space. But, that is just me. I prefer a location grounded in a reality or a reflection of reality. With space, you basically have free play to create any type of world or location or vehicle you want. This, of course, has a direct impact on the LEGO sets that are produced and released. That is why the LEGO Movie 2 wave has so many space vehicles.

No doubt, some people will like this but I personally prefer to have more of a balance. But, I understand why they needed to do it. It is just like how in the MCU, they have to expand the world to space and the cosmos to change things up.

I would expect The LEGO Movie 2 to do well enough at the box office for a LEGO movie 3. According to Box Office Mojo, analysts are expecting a US$50 – US$55 mil for the opening weekend in the US$67 mil.

The first LEGO Movie did a US$67 opening weekend in the US and eventually grossed US$460 mil worldwide off a budget of US$60 mil. Taking into account marketing and promotion, which is usually about double the production budget, it still made a good chunk of money. Of course, the real money maker was the wave of LEGO toys that were sold.

What is interesting is that the first LEGO Movie did not have a theatrical release in China which is now the biggest box office market in the world. China only allows a certain quota of foreign films for to be released and at that time, The LEGO Movie did not make the cut. I am not sure if the second movie will be released in China but if it does, I would assume that will only help the bottom line. 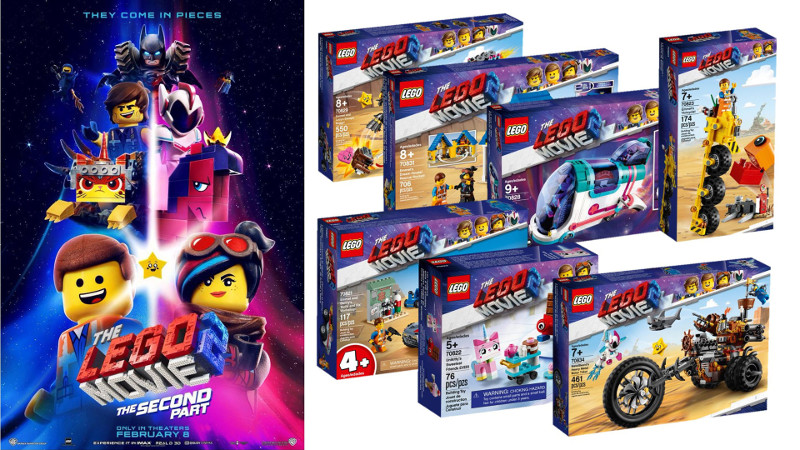 However, even if does get released in China, I am not sure how well it will do since it is an untested property. I think it is a known toy line but I am not sure if there is a big following.

In any case, it is likely The LEGO Movie 2 will do well enough for a sequel but I do not expect the toys to sell as well as the first movie. Personally, I think the 2014 first movie toy wave was better. That is definitely the case from a custom LEGO city perspective which is what this channel is about. However, I get the sense that that is the general consensus too based on my YouTube channel subscriber comments. So, maybe we will get a lot of The LEGO Movie 2 sets on discount by the end of the year.

The LEGO Movie 2 is well worth watching. It is highly entertaining, whether you are a LEGO fan or not. If you are an adult and want to enjoy the movie as an adult, I suggest going to a late screening to avoid having a cinema full of kids. Like a lot of animated movies, this is not a cartoon targeted at kids although parents thinks it is appropriate to bring a 2 year old to the cinema to watch the LEGO “cartoon”.

How you watched the movie? What did you think about it? And did the song get stuck in your head? Leave a comment and let me know but please -NO spoilers. And, if you have not watched the movie, do you intend to watch it?

If you watched and enjoyed the video above, please subscribe to the Small Brick City YouTube channel and turn on the “bell” for truly unique & different LEGO content. 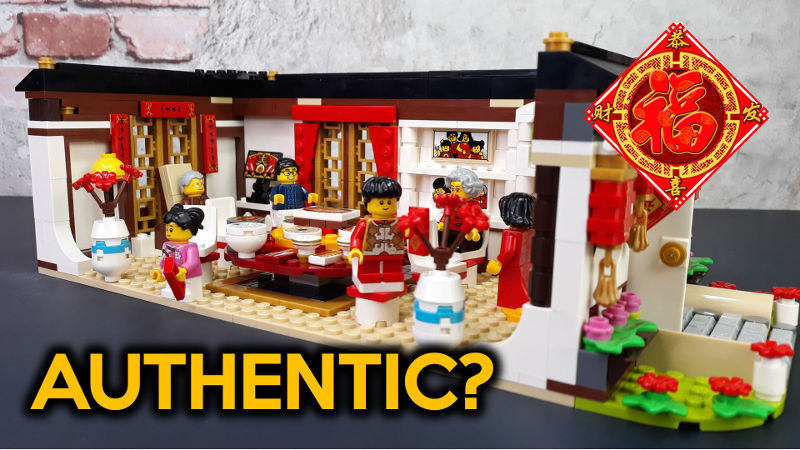